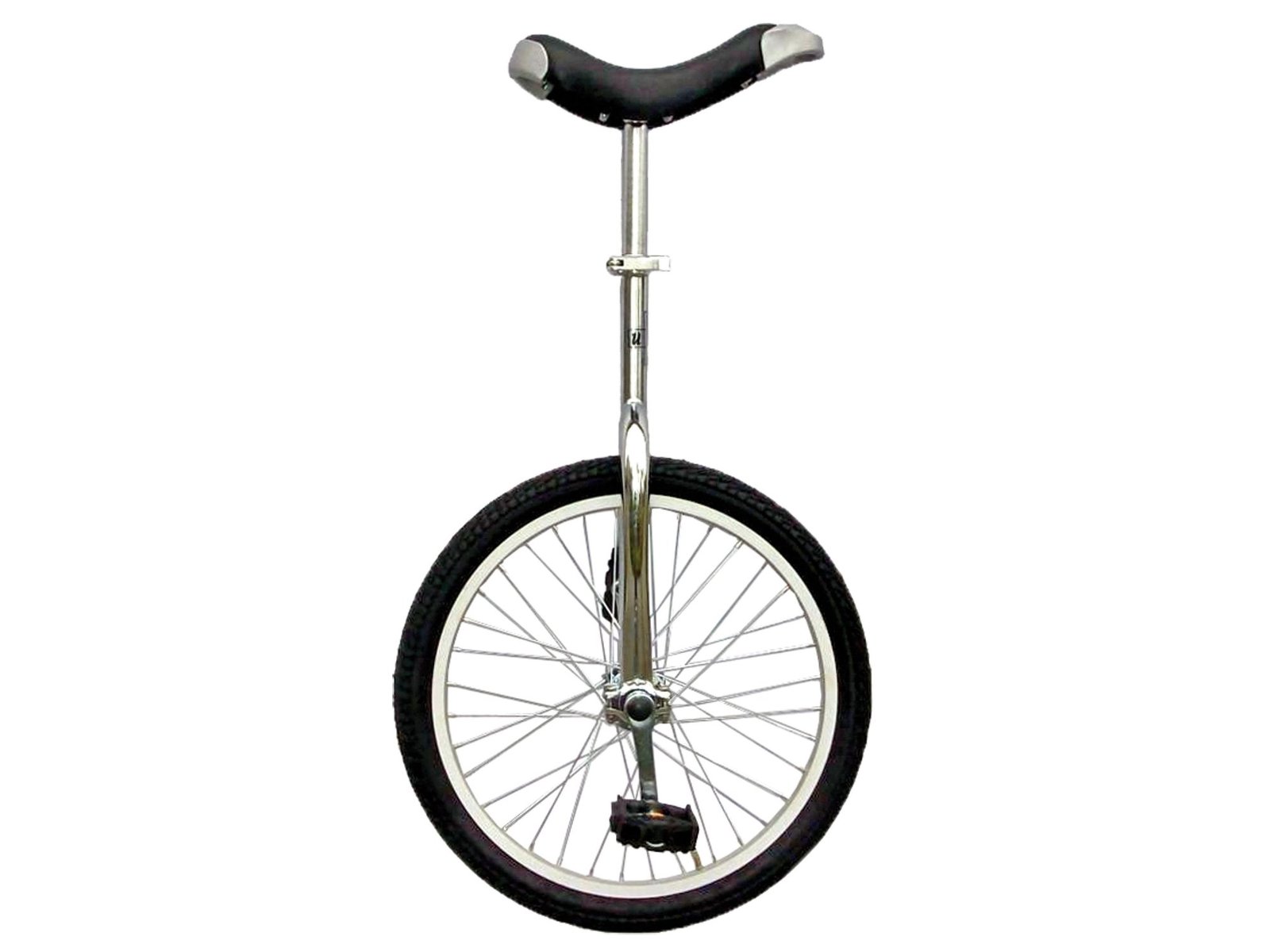 The Theory of Constraints (ToC) was popularised in The Goal, a novel by Eliyahu Goldratt.

The ToC made people realise the importance of identifying and eliminating bottlenecks. Every process has one or more bottlenecks. Bottlenecks are stages in a process which contrain the output of the entire process.

The cost of this bottleneck isn’t equal to one seat per hour. It’s equal to the lost production opportunity of an entire unicycle per hour.

Once this bottleneck has been identified, it can be sorted. Lets say a new widget is fitted to the machine which allows it to make 5 items an hour.

This continues forever - as soon as one bottleneck is sorted, another will appear. But each time a bottleneck is solved the process gets closer to balance, and waste is removed from the production process.

‘The Goal’ was a big deal when it was published. It’s easy to see why - it’s a very simple methodology to apply, which can radically improve the producticity of a process.