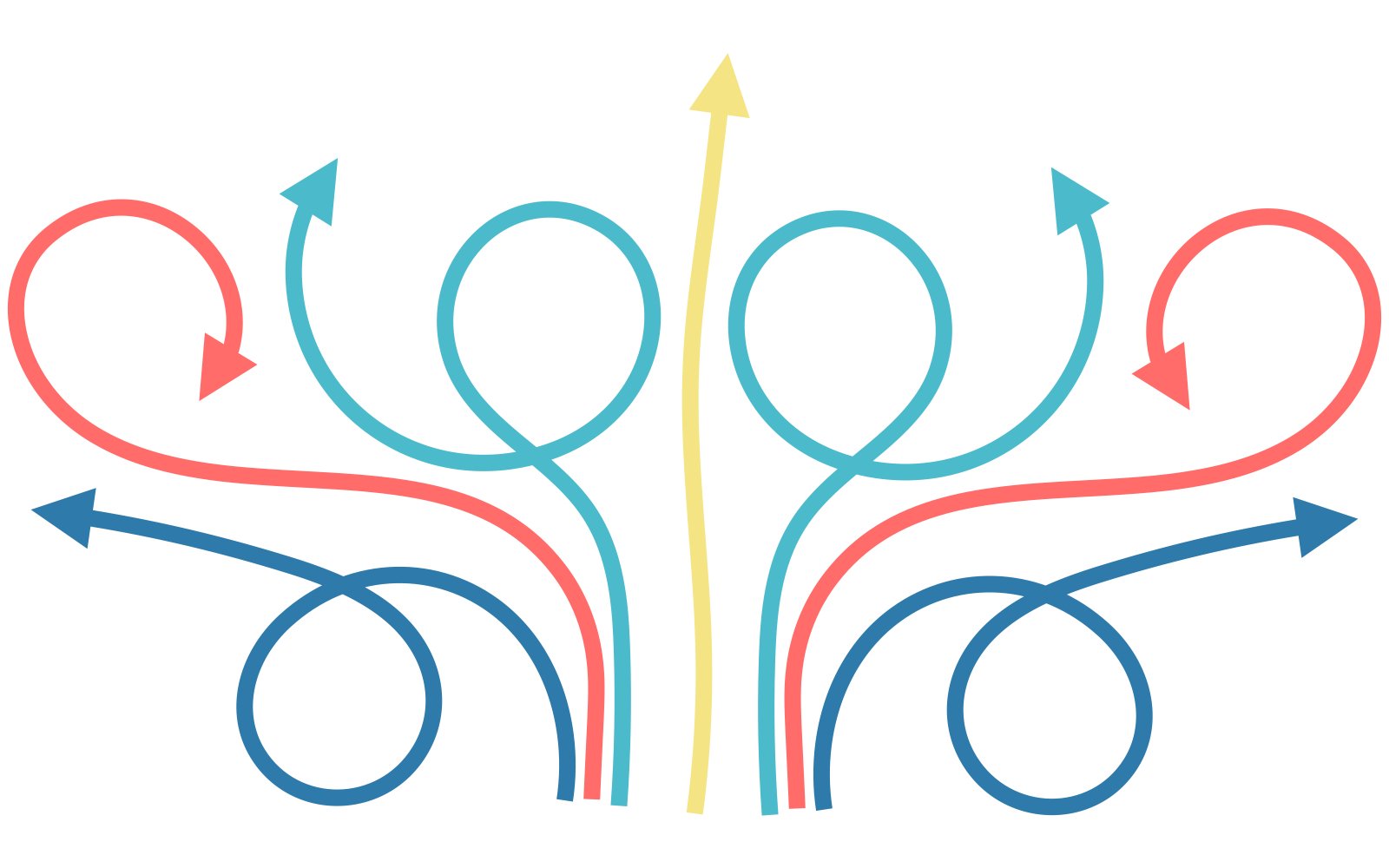 In the world of the internet, everyone can publish content. Anyone in the world can potentially see your message, but the challenge now is one of discovery.

Google has made a huge business out of helping with this discovery problem, through paid advertising. For an ecommerce website, paying for ads can soon become a significant overhead. This means that having alternative channels which don’t cost as much money is a considerable competitive advantage.

Some startups begin building a channel long before they actually launch a product, so they aren’t so reliant on paid advertising.

One example is 3D Robotics, which is a company selling drones for recreational purposes (aerial photography for example). The founder, Chris Anderson, started a blog called DIY Drones in 2007, which was all about drones and their applications. 3D Robotics was founded in 2009 off the back of the community which had been built on DIY Drones.

Another example is GrabCAD. Their main product is used for managing 3D models within engineering companies, and is the revenue source for the company. However, they also built a platform which allows engineers to publish 3D models for others to download. This platform doesn’t generate any revenue directly, but is a source of potential customers for their paid product.

What’s especially interesting with GrabCAD is they were acquired by Stratasys for $100 million, principally for the non-revenue generating side of the business. The community of engineers they created is very valuable as a channel for all sorts of engineering related products and services. As a result there was apparently keen interest from Adobe and Autodesk, which drove up the price for Stratasys.

3D Robotics and GrabCAD had different approaches to building a channel, but they were both effective. 3D Robotics, with their DIY Drones website, built a fairly typical community resource with a blog and forum. GradCAD on the other hand built free software tools for their target market.

Creating a channel through blogging

Building a channel through blogging can sometimes be effective, but the work involved can be significant. The most effective blogs are those which are highly targetted, and feature an industry with a constant stream of newsworthy items. This means that each time users come back there will be new content, which makes them more likely to continue visiting in the future. And each time they visit they will be exposed to the website’s complementary paid services and products. Since it takes several interactions before people buy something, this repeate engagement is incredibly valuable.

An example of a business which has successfully created a channel through blogging is SolidSmack. They cover whatever’s new and exciting in the world of 3D design. They have a sister site which offers training courses, which are paid for. The halo effect of the high quality content on the blog gives people confidence in the paid courses.

Besides from blogging, and building a resource for the target market, what other options are there?

A new breed of marketer has appeared in recent years called a ‘growth hacker’. Growth hackers identify existing channels which serve their target market, and try and siphon off some of the traffic, and direct its attention to what they’re promoting.

A classic example is AirBnB, who used Craigslist to help grow their business. They did this in two ways - firstly by automatically posting listings from Airbnb onto Craigslist, and secondly by auto messaging people who listed properties on Craigslist to suggest they list on Airbnb. This was arguably an abuse of Craigslist, and Airbnb risked getting blacklisted, and developing a reputation as a spammer. However, it did work, and Airbnb managed to siphon traffic from one of the largest channels for rental listings towards their nascent service.

The rise of the growth hacker underlines just how important the search for alternative channels has become.