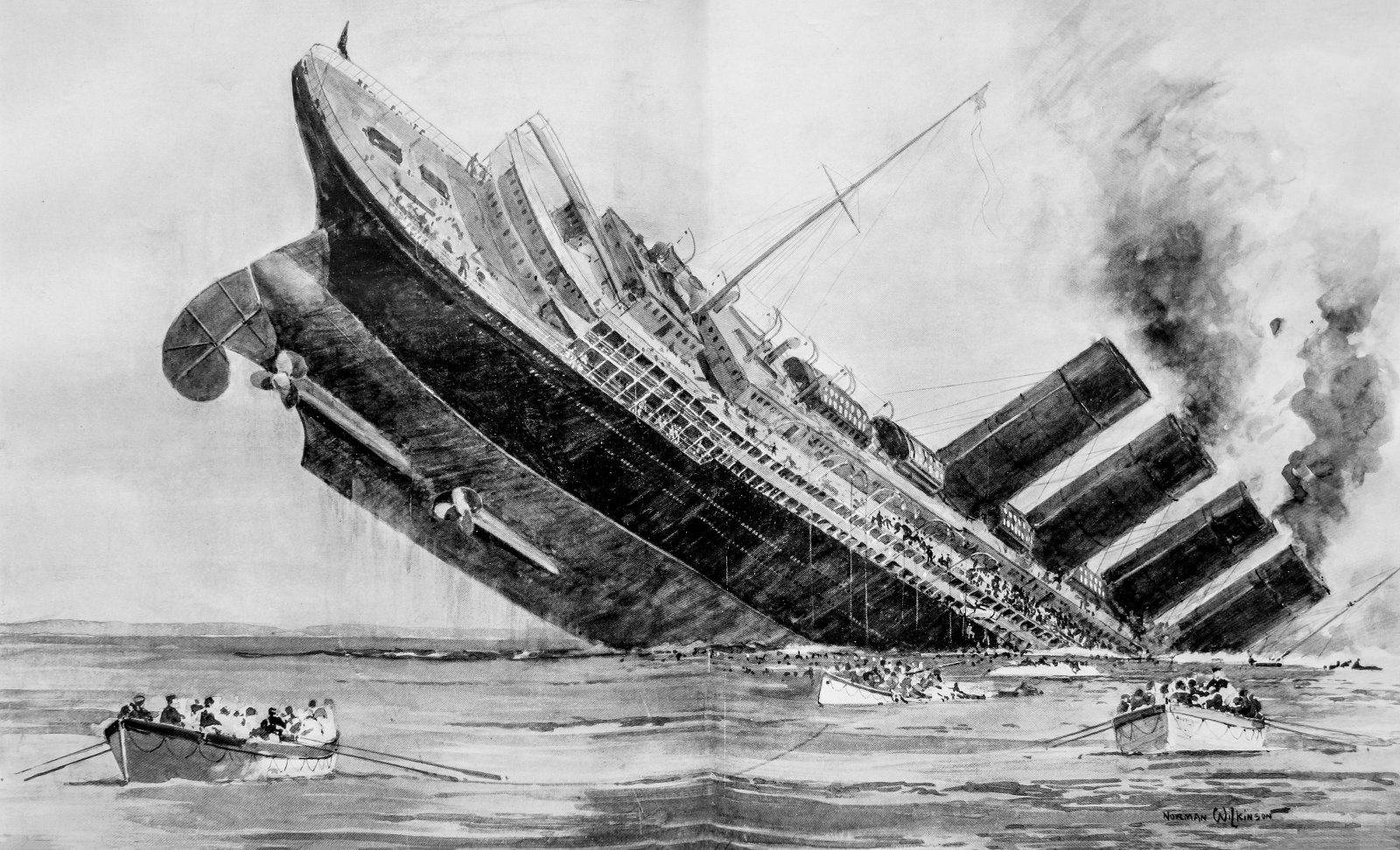 The sunk cost fallacy is an observation that people can do really strange things when they’re invested in something.

We may have bought a concert ticket, then heard it was going to be terrible. But because we’ve already paid, we’d still be inclined to go - otherwise it would be a waste. But the money was spent irrespective of whether we go or not. So why not save ourselves the pain, and not go?

The concert example only involved money, but things get more complicated when we invest a large amount of emotional energy and time into something. It’s very hard to throw something away in these situations.

It turns out that when making things we’re in exactly one of these situations. There is often lots of time, money, and emotion invested in creating a new product, business, or piece of art. How do you let go of something like that?

A guiding principle should be ‘can this get better?’

If you’ve invested heavily into something, and there’s still a potential upside - keep going. If there’s no possible upside left, then abandon it as quickly as possible.