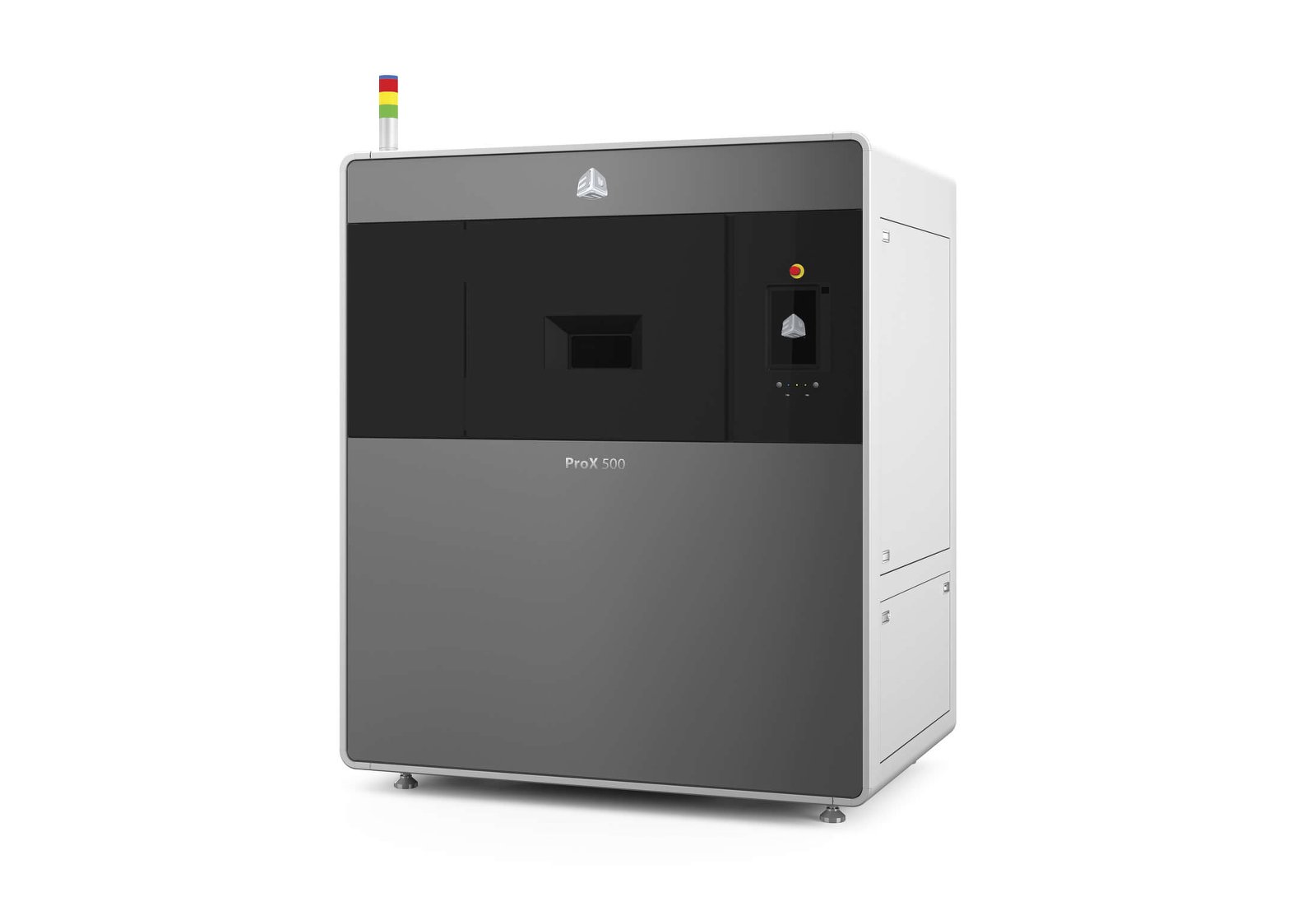 3D printing has been one of the most hyped things over the last few years, but the reality hasn’t caught up with expectations.

People hoped to make high quality, custom parts, without the need to invest in costly tooling.

Wave after wave of consumer 3D printers have been released. Most of these are FDM machines (Fused Deposition Modelling), which work by extruding thin filaments of plastic and building up a part like piping a cake. These machines can be unreliable, and give inconsistant results.

If you’re a small business who wants to print custom products, you can’t rely on a consumer FDM printer. Some prints will unexpectantly fail and will have to be redone, which increases the lead time for your customer.

FDM printers also can’t just print any design. It has to be designed with FDM in mind, and has to be cleaned up afterwards. They are fine for basic prototyping, but nothing more.

What other 3D printing technologies are there? One of the main types is SLS (selective laser sintering). This works by using a laser to melt plastic or metal powder together. Production parts can be created using this method - for example, Makielab creates custom dolls which are printed in nylon using an SLS printer.

The beauty of SLS printing is you can print almost any shape. Also, the materials are well understood - for example, nylon. Compare this to other methods, which require special photocurable resins.

SLS printers aren’t owned by consumers, or even small businesses. They’re large, industrial machines. If you want a part printed on an SLS machine you have to go through a bureau.

One of the most popular bureaus is Shapeways. Here is an interesting blog post which breaks down the costs associated with SLS printing. From this article it appears that Shapeways are operating on a slender margin, and are doing everything possible to get the most out of their machines. So why are SLS printed parts still so expensive?

I’ll just clarify what I mean by expensive. Browse through the products available on Shapeways and you’ll see what I mean. The products are all very small, and occupy certain niches where people are willing to pay a comparatively large amount for a small product - e.g. jewelry, phone accessories, miniatures.

Why 3D printing is so expensive

There are two reasons why 3D printed parts are so expensive:

Crucial patents for SLS printers expired last year, which may push printer prices lower. But I believe the main problem is the materials.

The problem with high material costs

An SLS printer needs powdered nylon. I’m sure there are lots of subtleties to making the material … but at the end of the day it’s still powdered nylon.

If the price of the material was lowered, it would result in more applications, which in turn would mean the 3D printer manufacturers could lease more machines.

The most beneficial model for 3D printing is for SLS printer manufacturers to lease machines to bureaus. The materials should then be made available at close to cost price. This would open up applications of 3D printing, and result in greater utilisation of the machines, and in turn will lead to more machines being leased.

Until this happens, 3D printing will always be constrained to a small niche.

The irony of the consumer 3D printing movement

The whole consumer 3D printing movement has emerged as a response to the high prices charged by traditional 3D printing companies. The established companies might even see them as a threat. But the irony is, there would be no need for consumer printers if bureaus were able to offer lower prices.

There aren’t a lot of compelling reasons to own a 3D printer, except for very quick and dirty prototypes. It’s a lot like with photo printing. Originally you’d get them done by a photo developer, then home printing came along, and people got excited about that. But eventually people realised it wasn’t worth the effort, and now online photo printing dominates. There are certain economies of scale from manufacturing centrally which can’t be argued with.

I believe the exact same thing needs to happen with 3D printing. Big SLS vendors like 3D Systems and EOS need to work with bureaus for the new world we’re living in. One where 3D printing isn’t about making one off prototypes for large engineering firms, but one which empowers makers to build end products at a price which is sustainable in the market place. At the moment, this isn’t possible, and both parties suffer.

The future shouldn’t be hundreds of thousands of distributed 3D printers. That model is bust, and has been proven so with photo printing. The future is ‘cloud 3D printing’. Those are the partnerships which could shape modern manufacturing and empower the emerging maker culture.