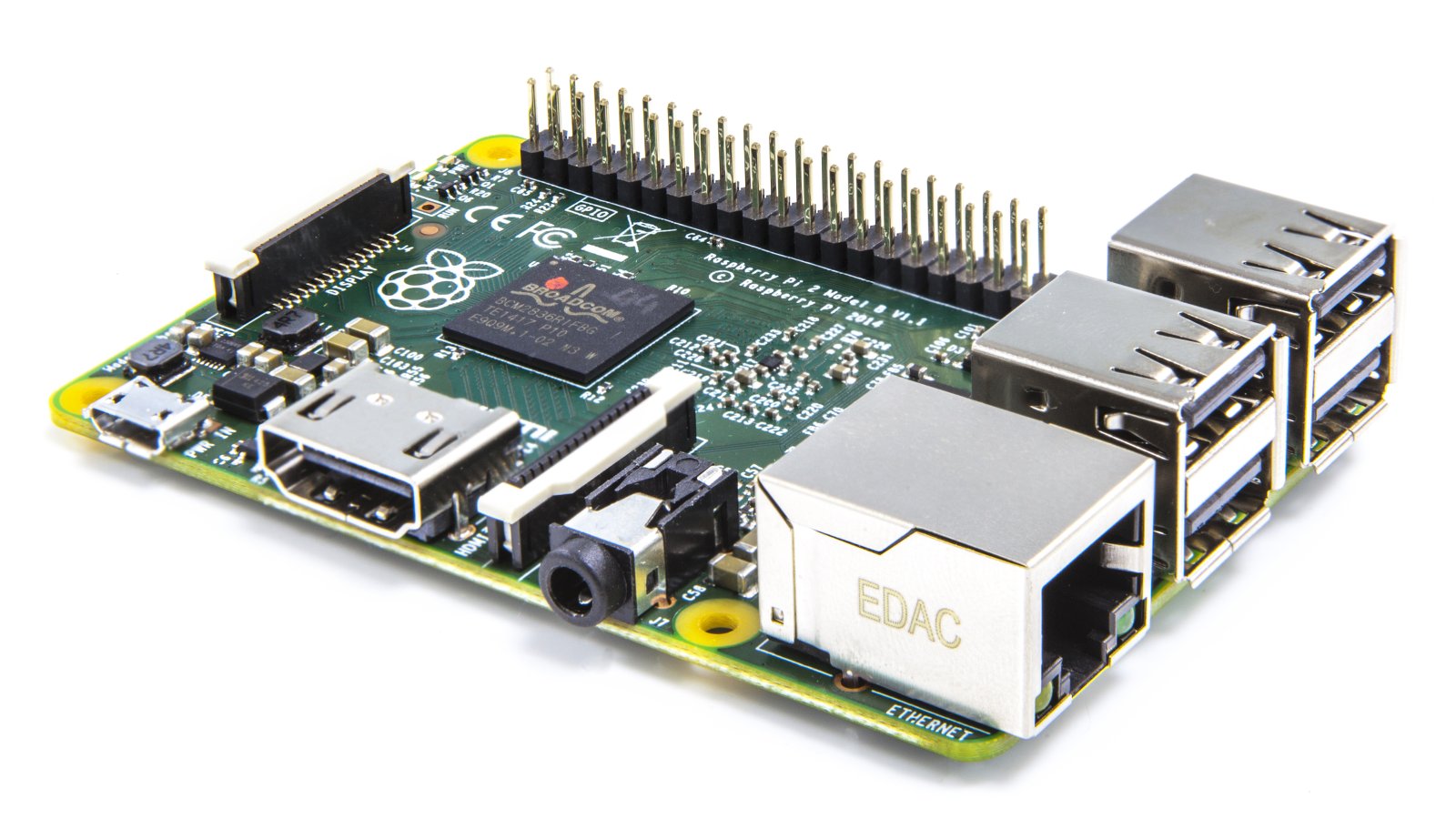 The original goal of the Raspberry Pi (Rpi) was to get inexpensive computers into the hands of kids, so they could tinker and learn to code. Since it’s inception it has been picked up by engineers, designers, and everybody inbetween. But did they succeed at their original goal?

I’ve been unable to find solid figures on the number of RPis finding their way into schools and the hands of children, however they have now sold over five million, so presumably at least some of these are reaching the intended market.

I do think it’s very important that children get their hands on RPis, and here’s the reason why.

When my family got our first computer it was something we all used, and was in the lounge, and later the dining room. It wasn’t something you messed around with - if the computer was put out of comission through a hack gone wrong, it would’ve meant my sister couldn’t have done her homework for example. The computer was an appliance. You used it, but certainly didn’t experiment with it.

I’ve heard stories from people who enjoy coding, who recount how they got their first computer at an early age, and that really turned them on to programming. I think that was a very priviledged situation, at least until recently. A lot of the tech entrepreneurs who have shaped the internet in the last decade or so were programming from a young age. They may have been programming for a decade before starting their first companies in their early twenties.

The RPi gives all children the opportunity to experiment with programming. A RPi costs around £25, but realistically you need a screen, keyboard, mouse, power supply, and SD card to really get going. At a push you could do that for around £100. That’s an order of magnitude less than what computers were selling for a decade ago. And if something breaks, so what - a RPi can be replaced inexpensively.

In 5 to 10 years time, I think there will be a flood of young programmers, who cut their teeth from a young age. Anyone who wants to learn to program can now learn.